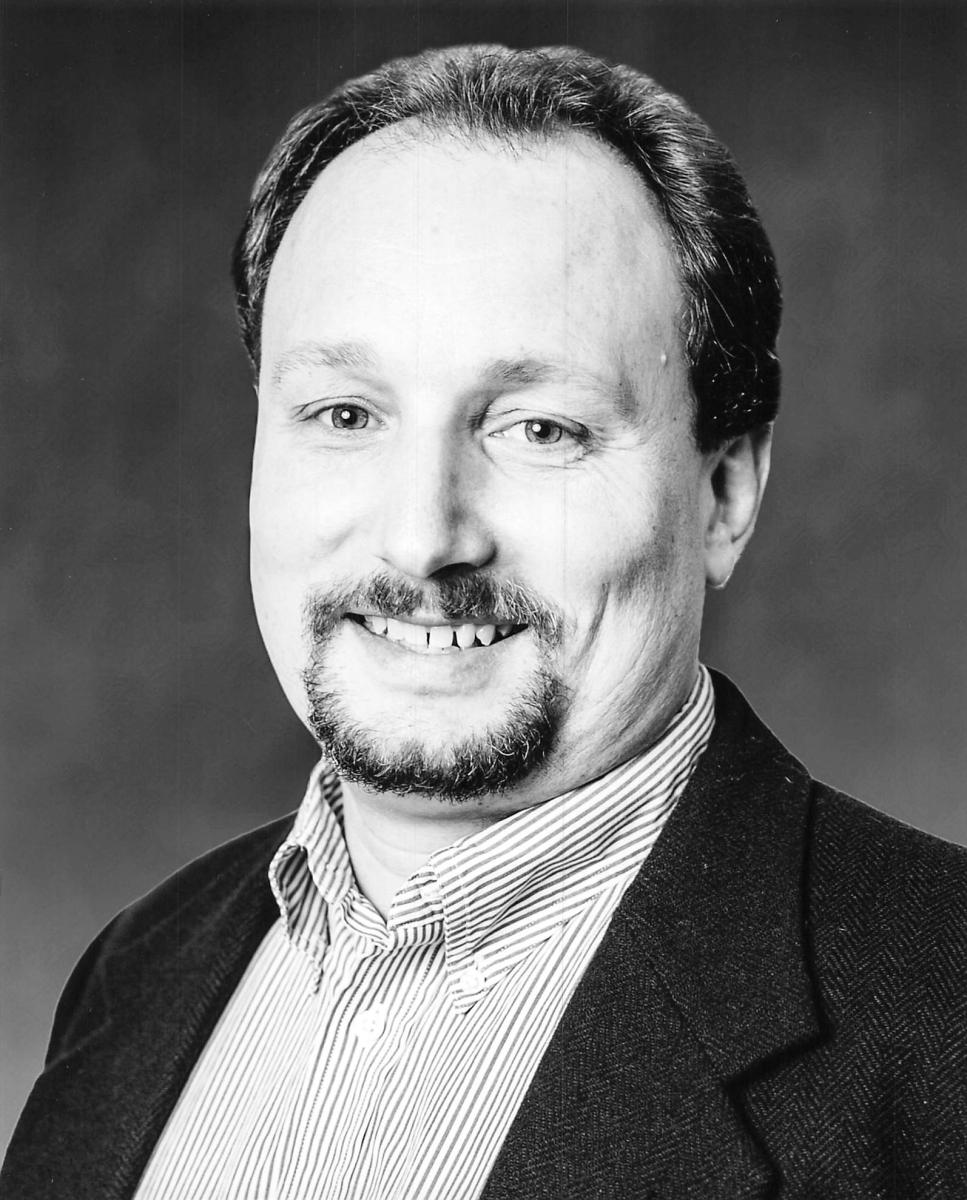 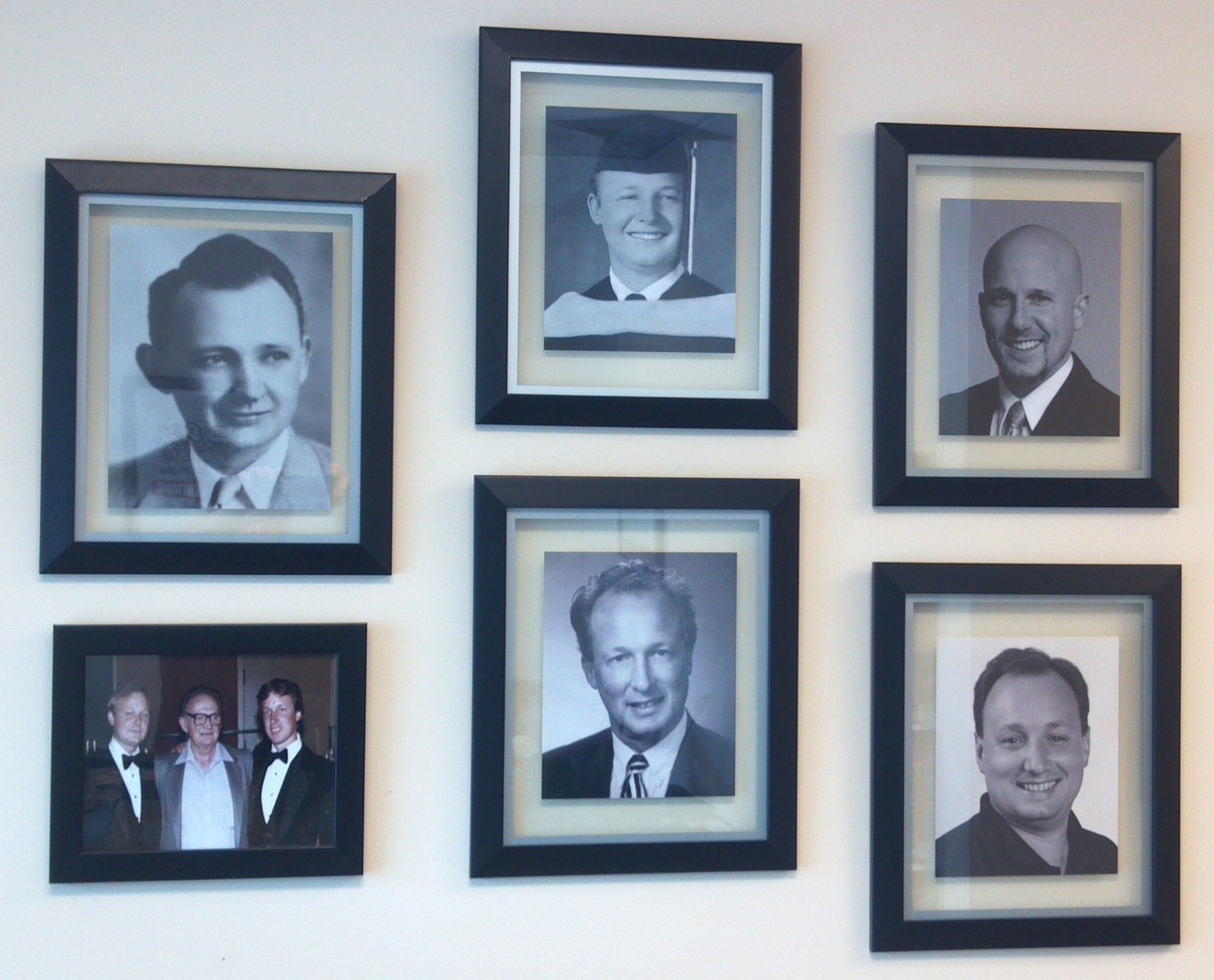 Having grown up with five chiropractors in three generations, Dr. Trace Palmer has been living and practicing a chiropractic lifestyle. Upon graduating in 1995, Dr. Trace joined his father's practice (Dr. Thomas Palmer of Palmer Chiropractic Center) for three years. After his associateship, Dr. Trace was accepted into an outreach program with Life University. As a faculty member in the International Program, Dr. Trace was placed in Costa Rica and Honduras for outreach clinical duties for two years, working with the poor and underserved in these 3rd world countries. Upon returning to the United States, he remained on the main campus for the next eight years. On his 10th Anniversary with the University, Dr. Trace resigned his position in order to return to private practice.

Palmer Chiropractic in Richmond Hill, Georgia was established on August 2, 2010. This marks the sixth office to be opened by a member of the Palmer family since 1952 and three generations of practicing Chiropractors.

Your Health is Our Concern in Richmond Hill Ga

Links to our Associates: